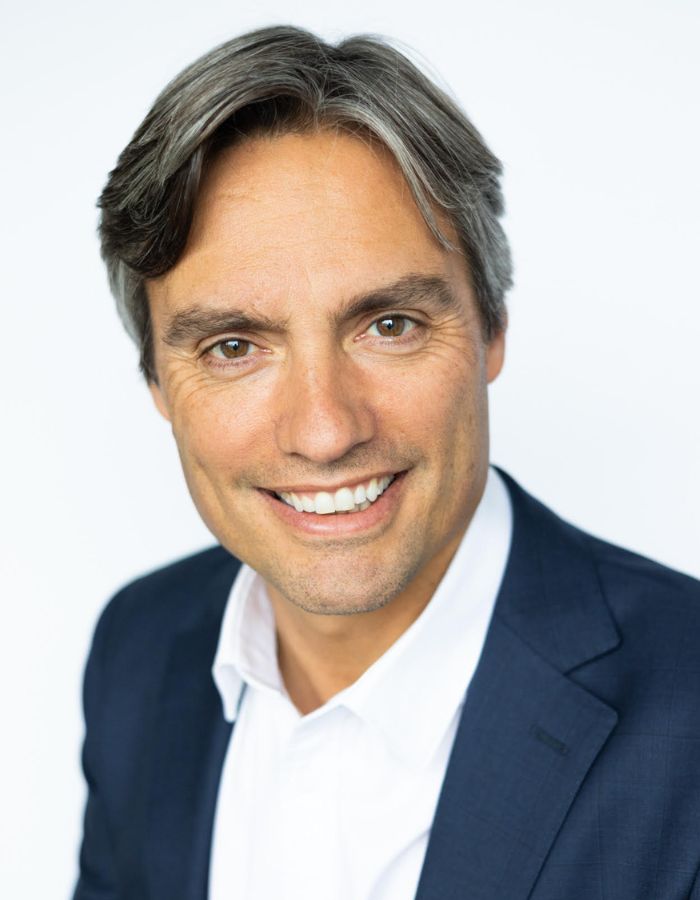 Dr Nick Coatsworth is an outstanding communicator and one of Australia’s favourite doctors.

Dr Coatsworth is an expert in health policy, public administration and a practising infectious diseases physician. He held a national role in the Australian response to COVID-19 as Deputy Chief Medical Officer of Australia, becoming one of the most recognised medical spokespeople during the pandemic. Nick engaged the Australian community through a variety of media platforms most notably as the spearhead of the national COVID-19 vaccination campaign.

Nick has had a long history of leadership in medicine. He was Executive Director of the National Critical Care and Trauma Response Centre in Darwin, and led the second Australian Medical Assistance Team to the Philippines after Typhoon Haiyan. He oversaw deployments of AusMATs to Vanuatu and Fiji after Cyclone Pam and Winston and trained Australian field staff in Ebolavirus treatment in preparation for the 2014/15 epidemic response.

During his early career years Nick was a field doctor for Medecins Sans Frontieres and practised in the Republic of Congo, Chad and Darfur. Later, he became President of the Australian Section of MSF and served on the Board for two terms. He has also served on the board of Careflight Limited, one of Australia’s leading aeromedical providers.

Nick is now engaged in exploring foreign policy decision making in health through his doctoral thesis at the Australian National University. He is a Clinical Associate Professor at the ANU Medical School and educates young clinicians from medical student through to physician trainee.

He has a passion for clear communication driven by the need to translate the increasingly complex world of medicine into a language that can help people make informed choices.

Nick enjoys sharing his experiences with a variety of audiences as an entertaining and thought provoking public speaker. 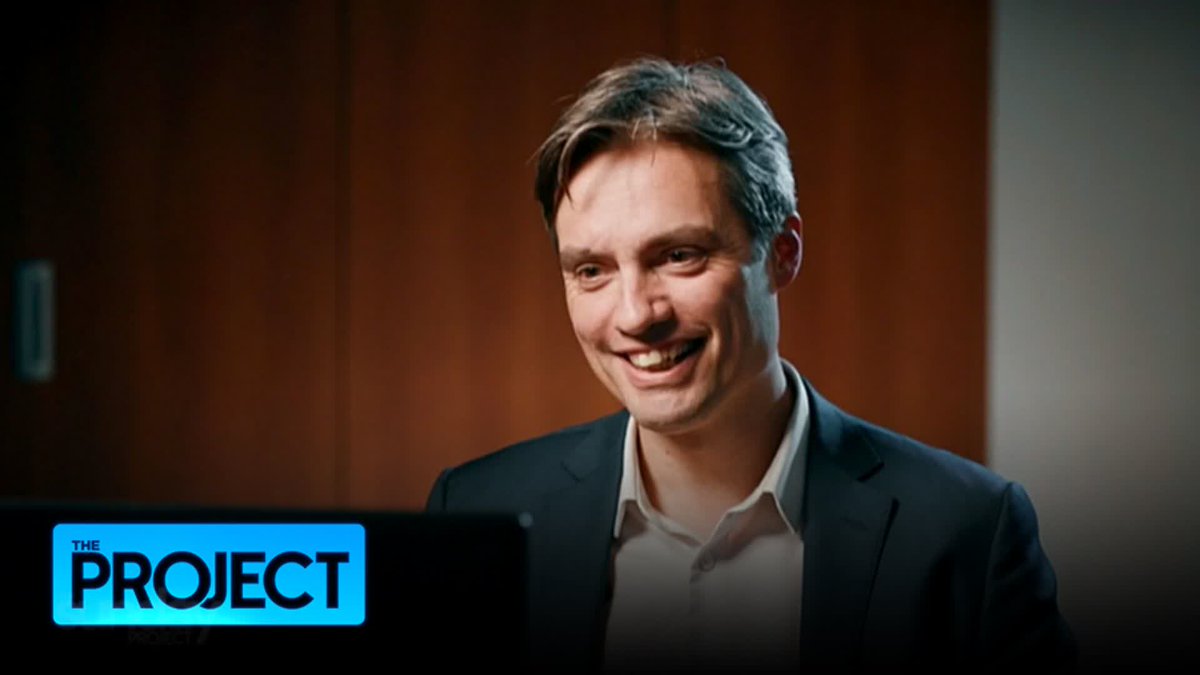 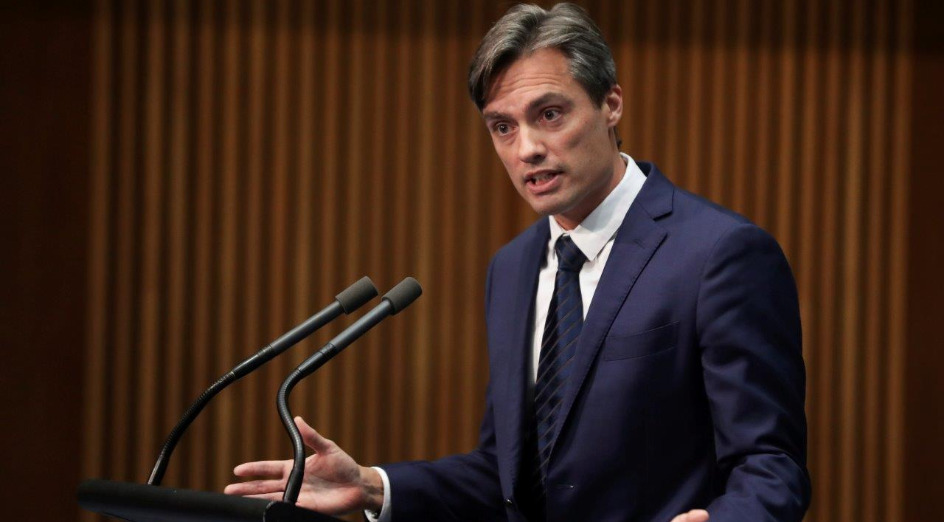 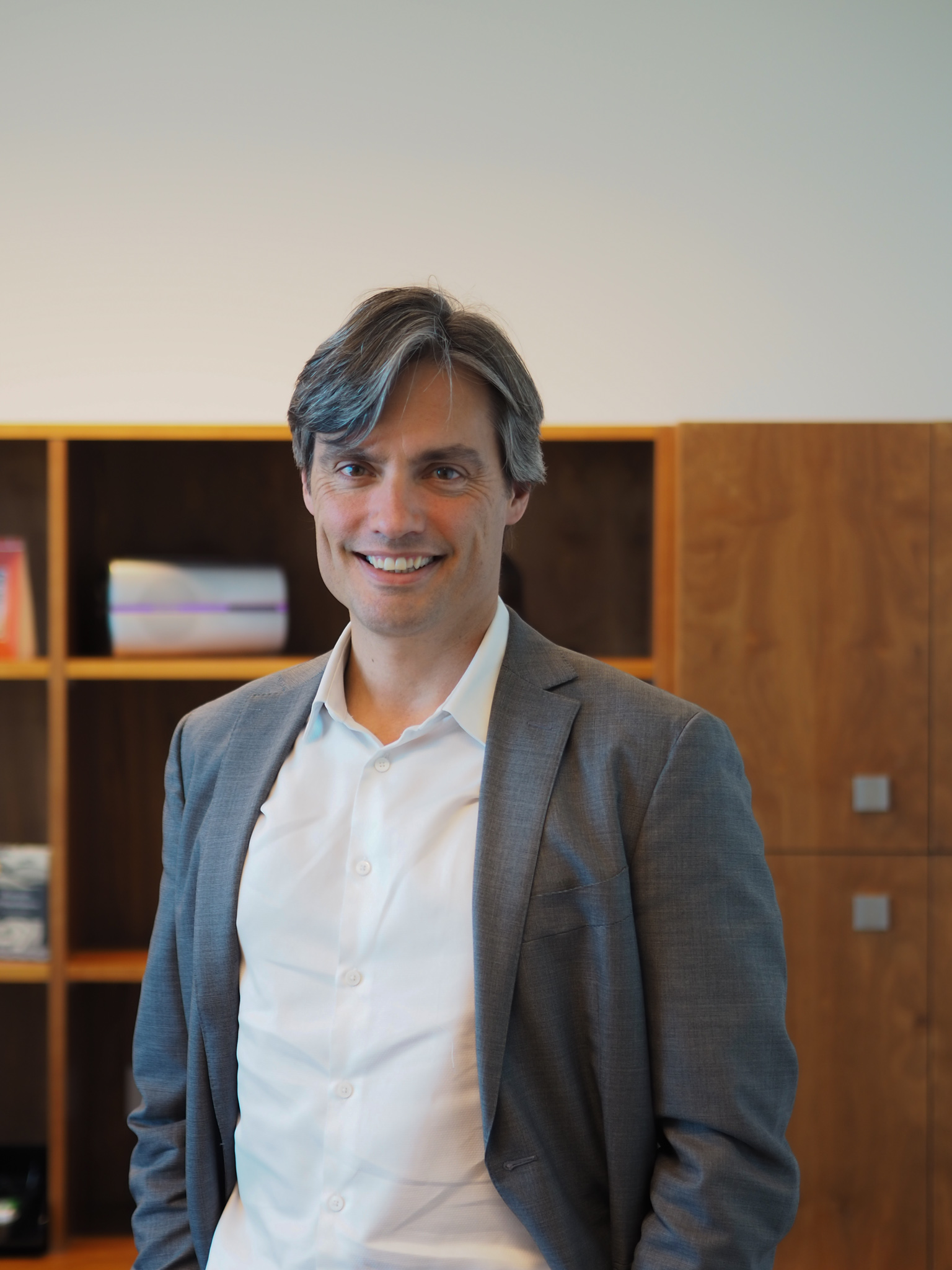