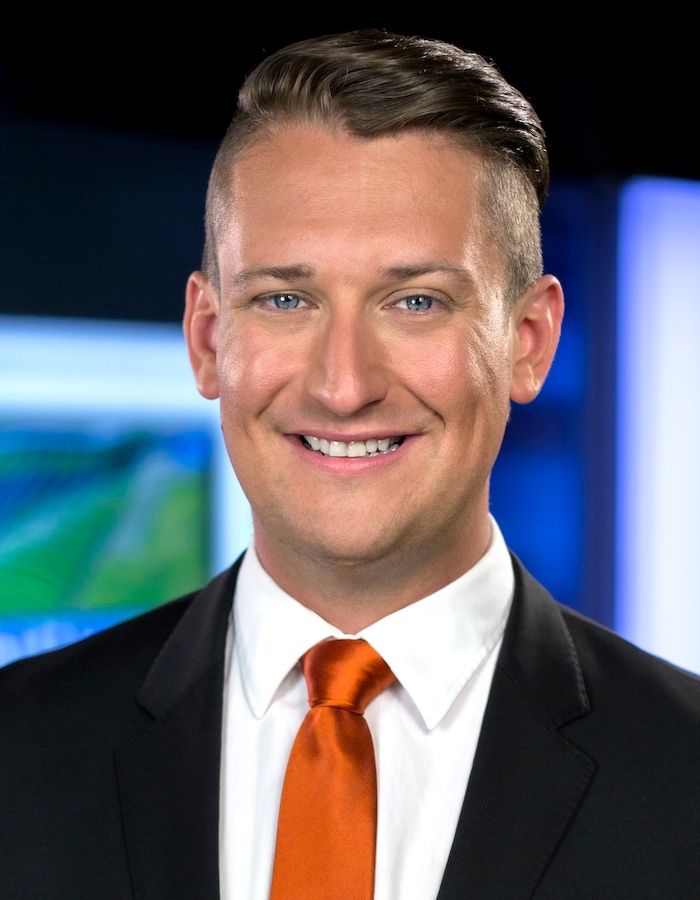 Dan Bourchier is a multi-award winning multi-platform journalist with the ABC. He is a broadcaster and anchors ABC Canberra’s 7pm news. He has reported across the country and around the world for close to 20 years.

Dan grew up in the remote Northern Territory town of Tennant Creek, where he was mentored by elders from around the region, while coming to understand his own Indigenous heritage from his mum’s side of the family in coastal and inland parts of Victoria.

He was driven to news and reporting from an early age, and began a traineeship at the Tennant and District Times as a teenager still at school. Dan has worked as a newspaper reporter, video journalist, foreign correspondent, political reporter, and social commentator

The keen runner and reader of biographies was a foundation member of the NT Parliament’s bipartisan advisory committee in to Statehood and has been a keen advocate for democratic equality and equity. He has sat on numerous boards, committees and charities, using his considerable experience in structural reform, governance, and media and communications. He is an in-demand MC, event facilitator, and expert communicator who has worked across the nation.

Dan is driven by giving voice to the voiceless, holding to account those in positions of power, and telling really great stories.

Favourite Animal:
Eagle
GET IN TOUCH 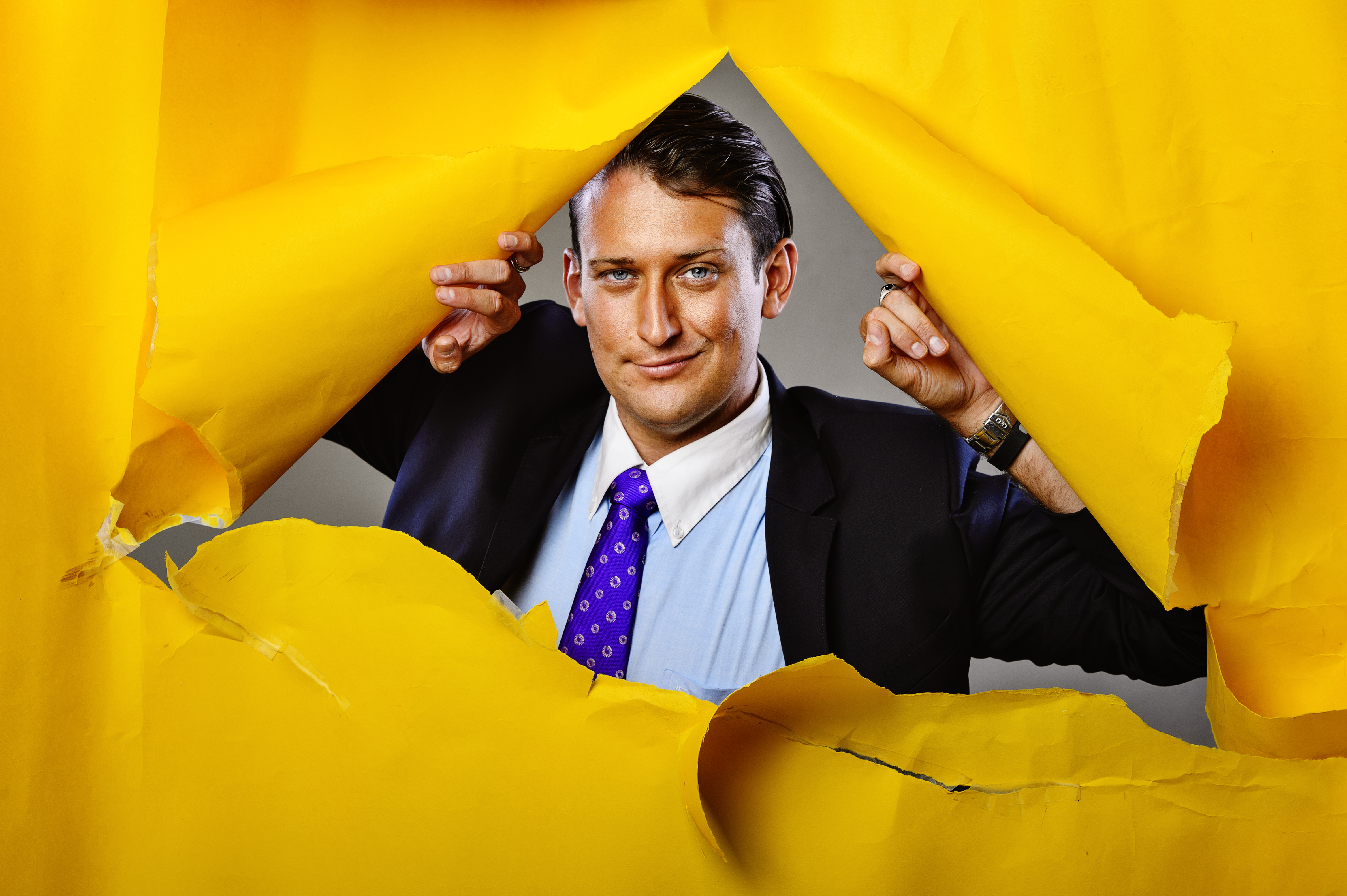 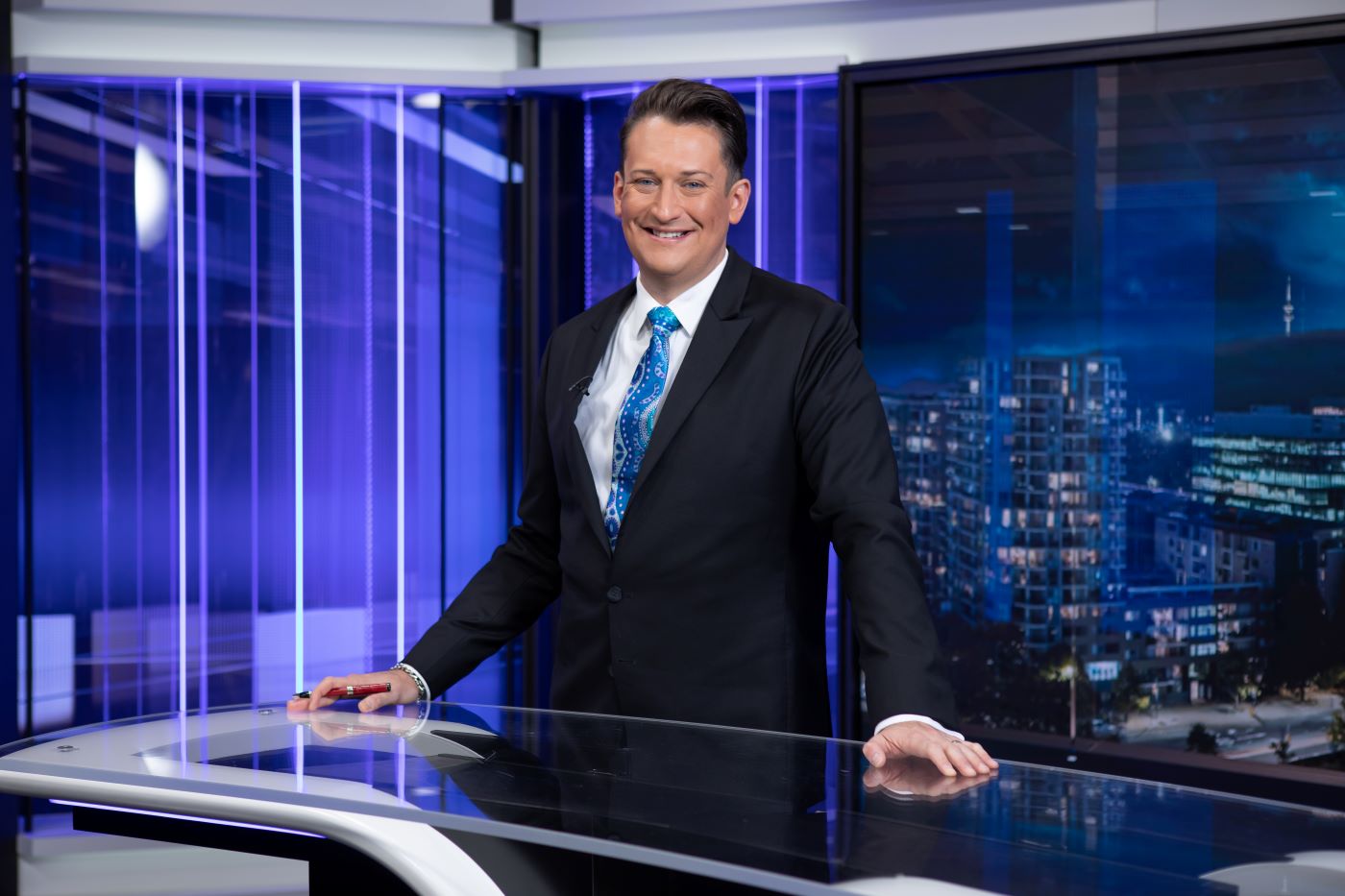 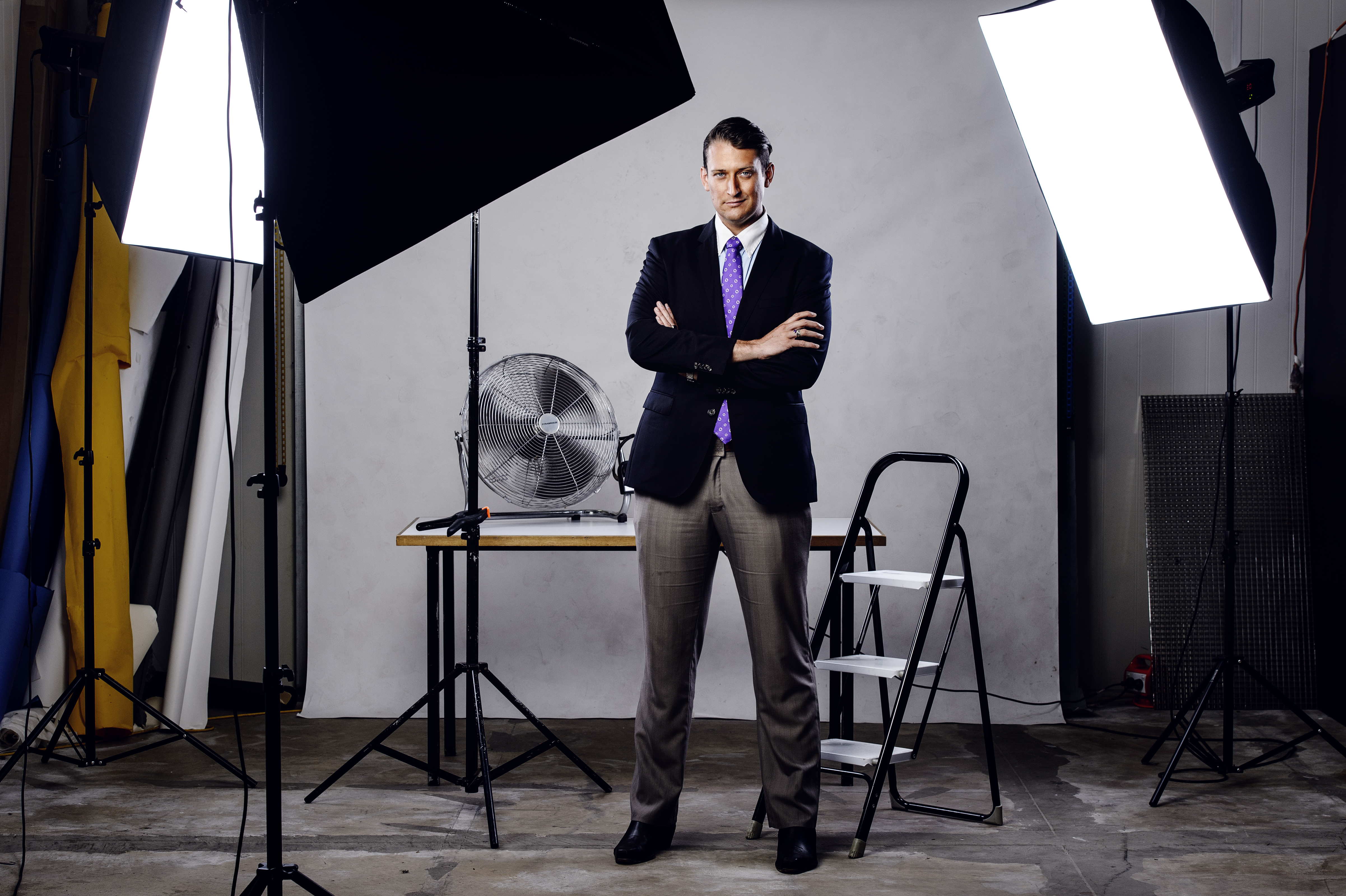 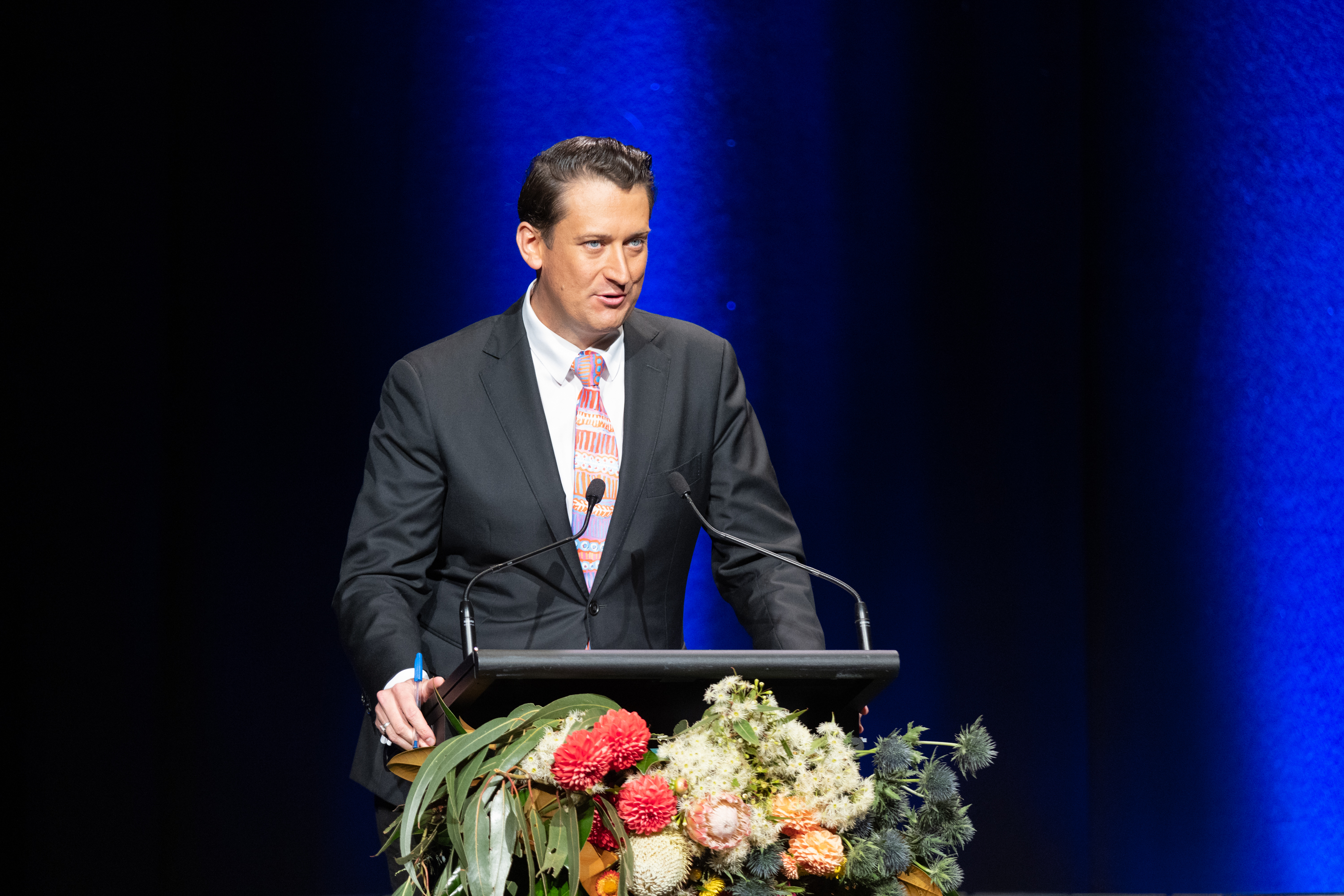 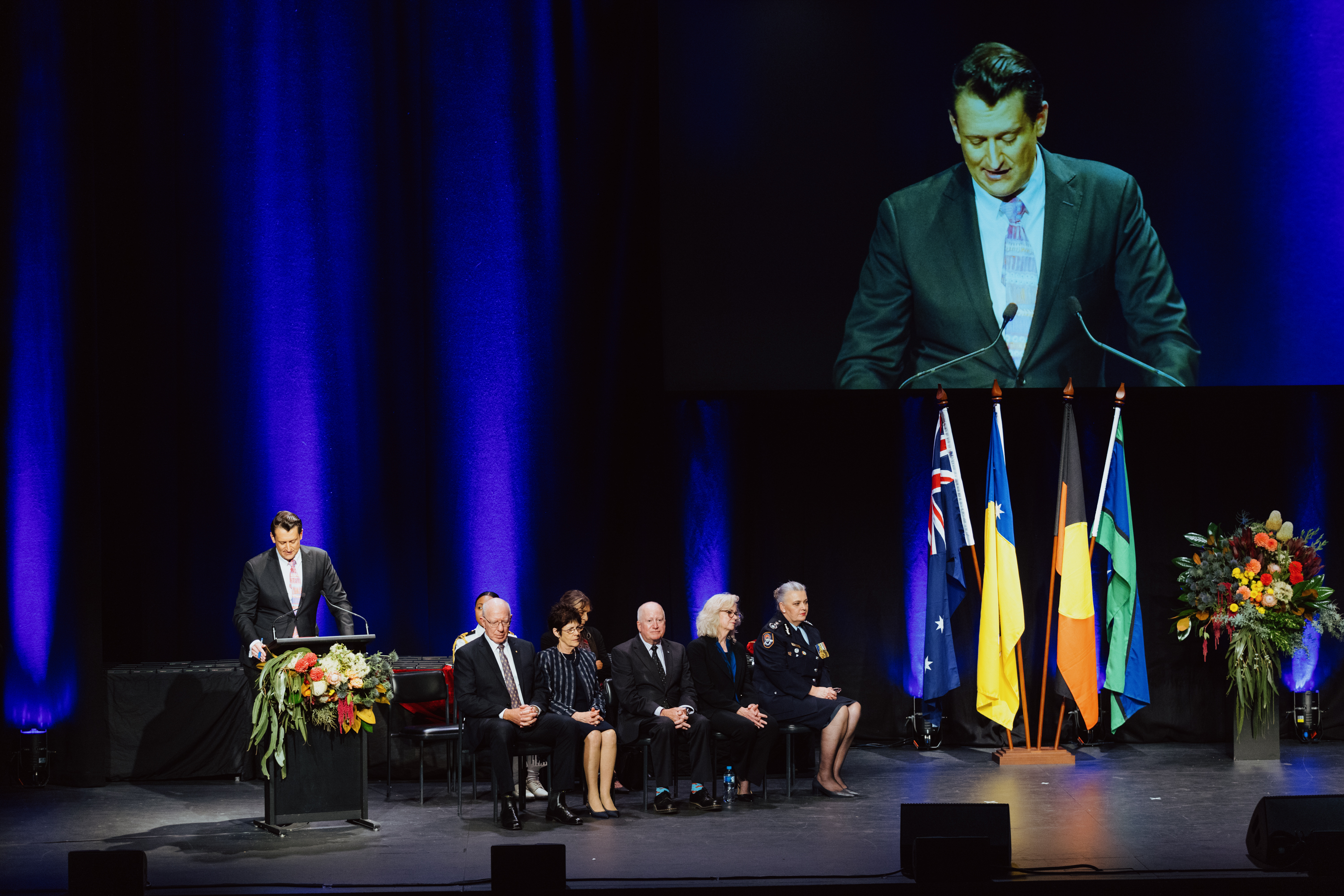 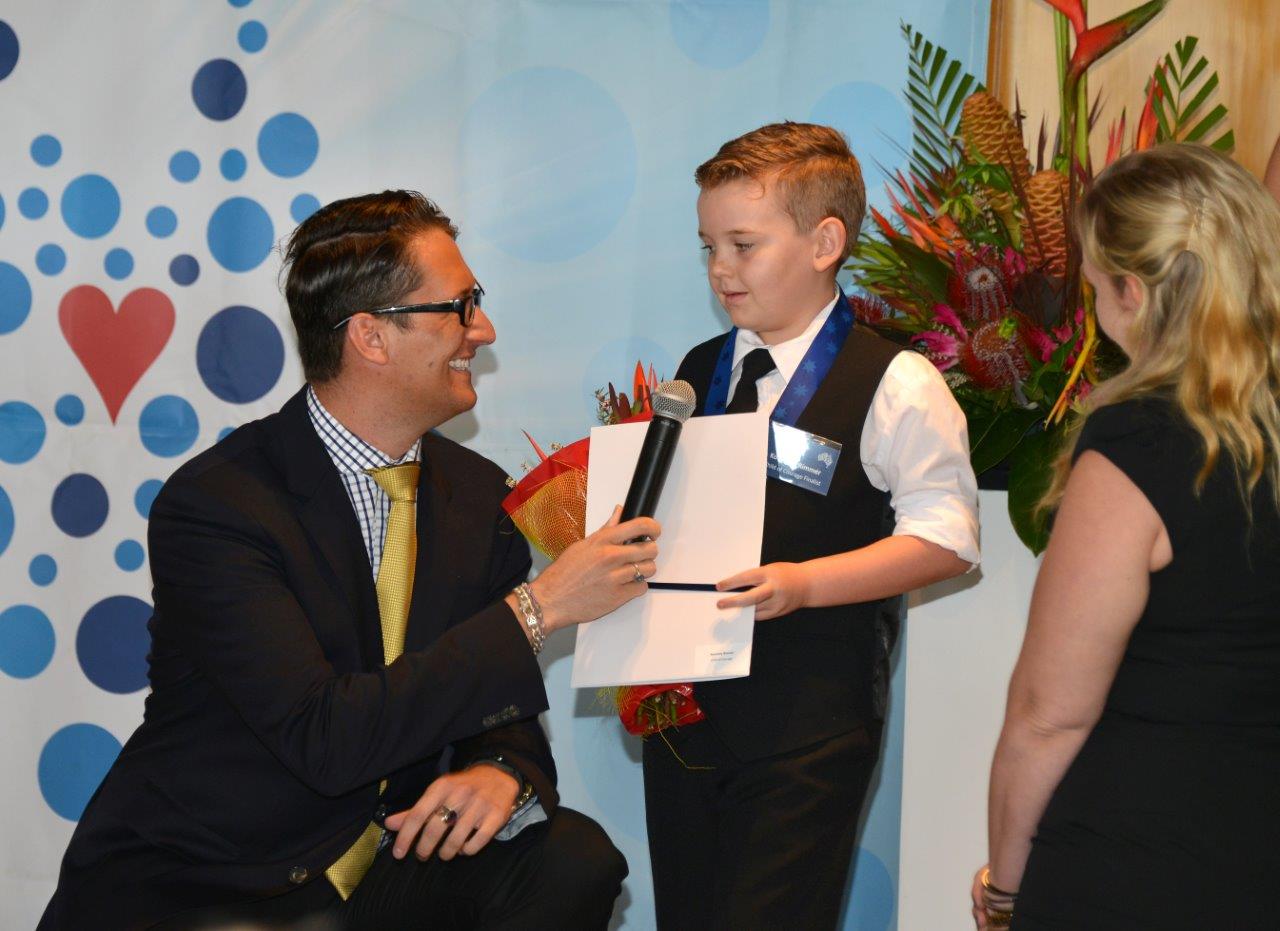 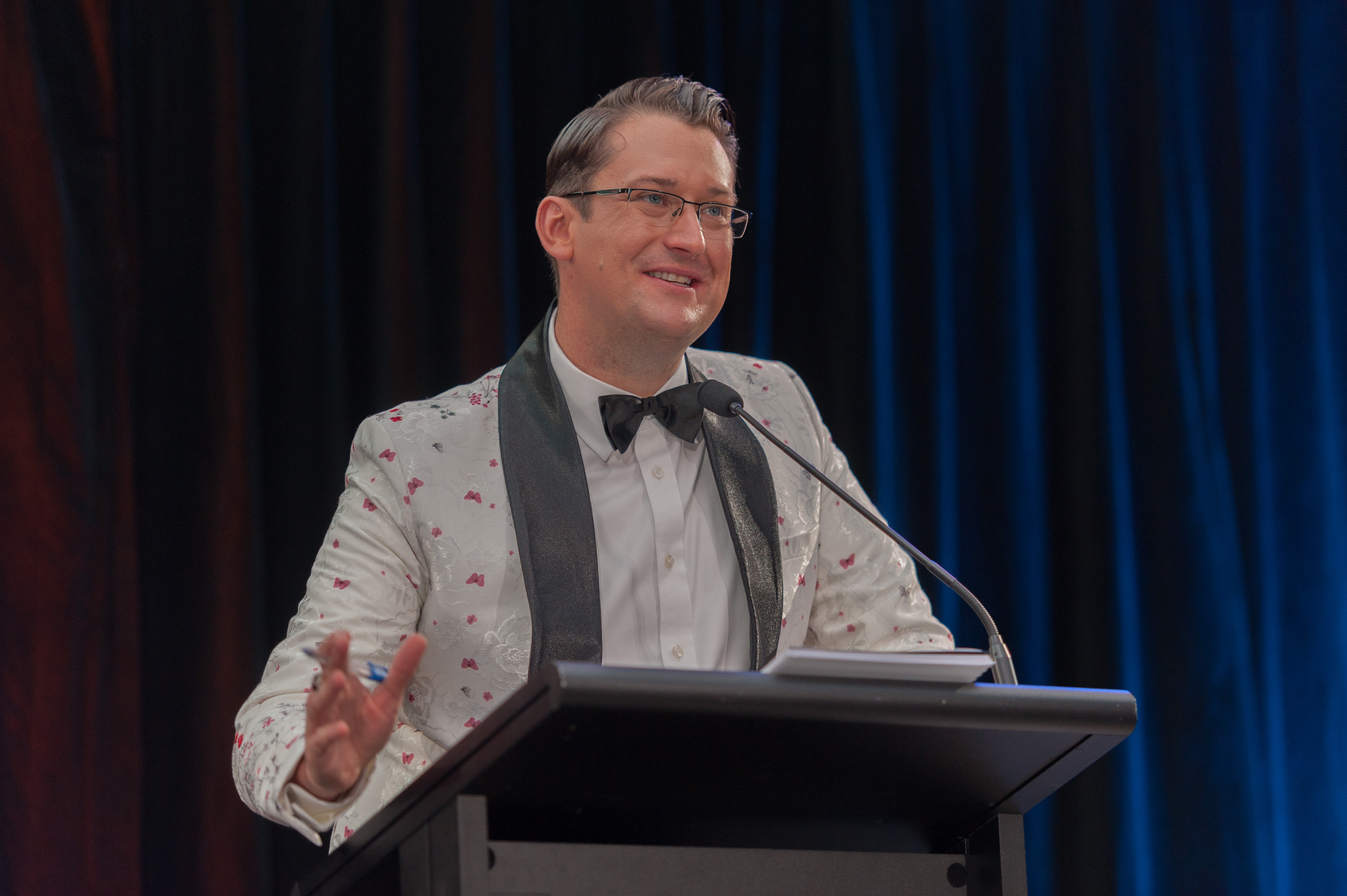 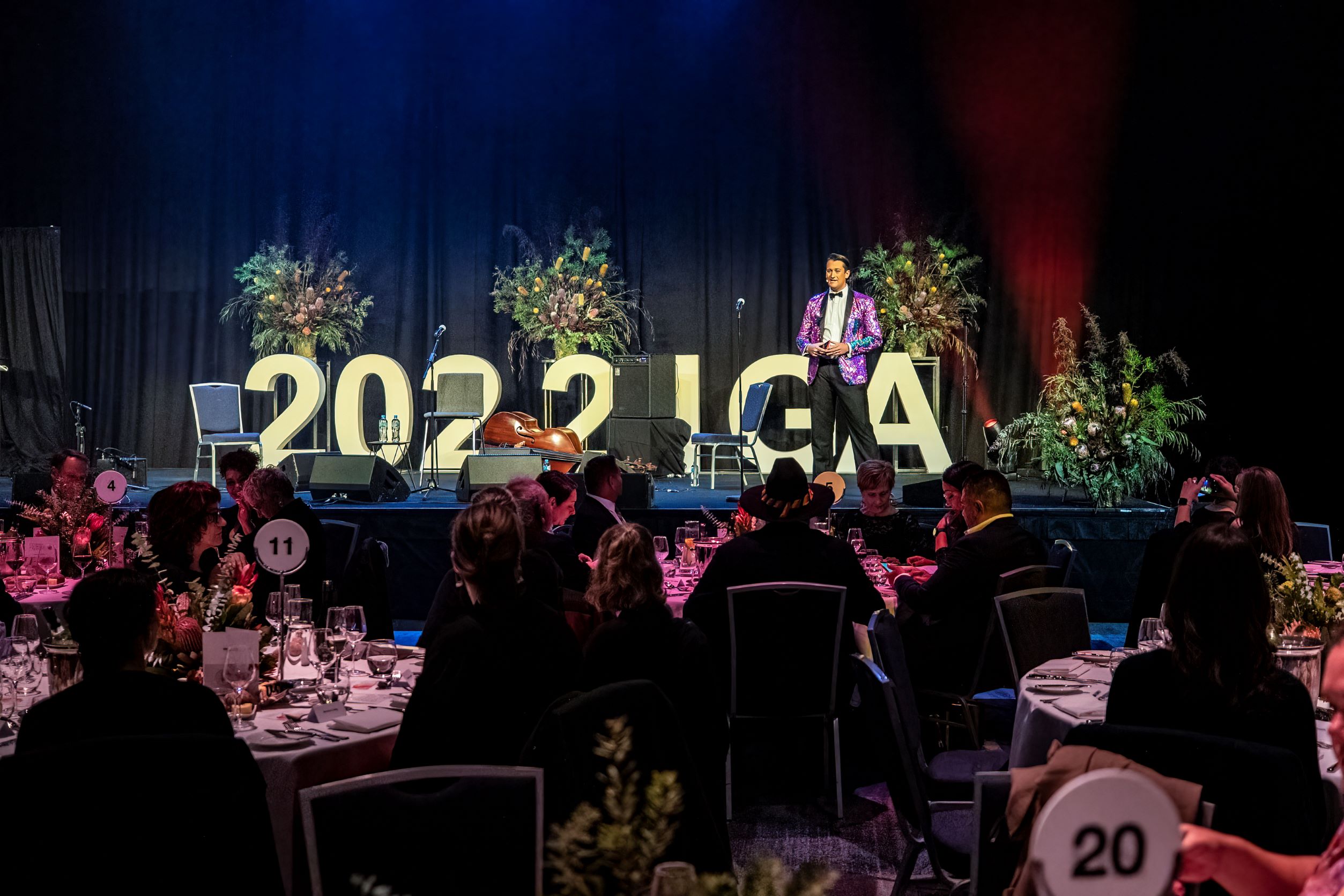 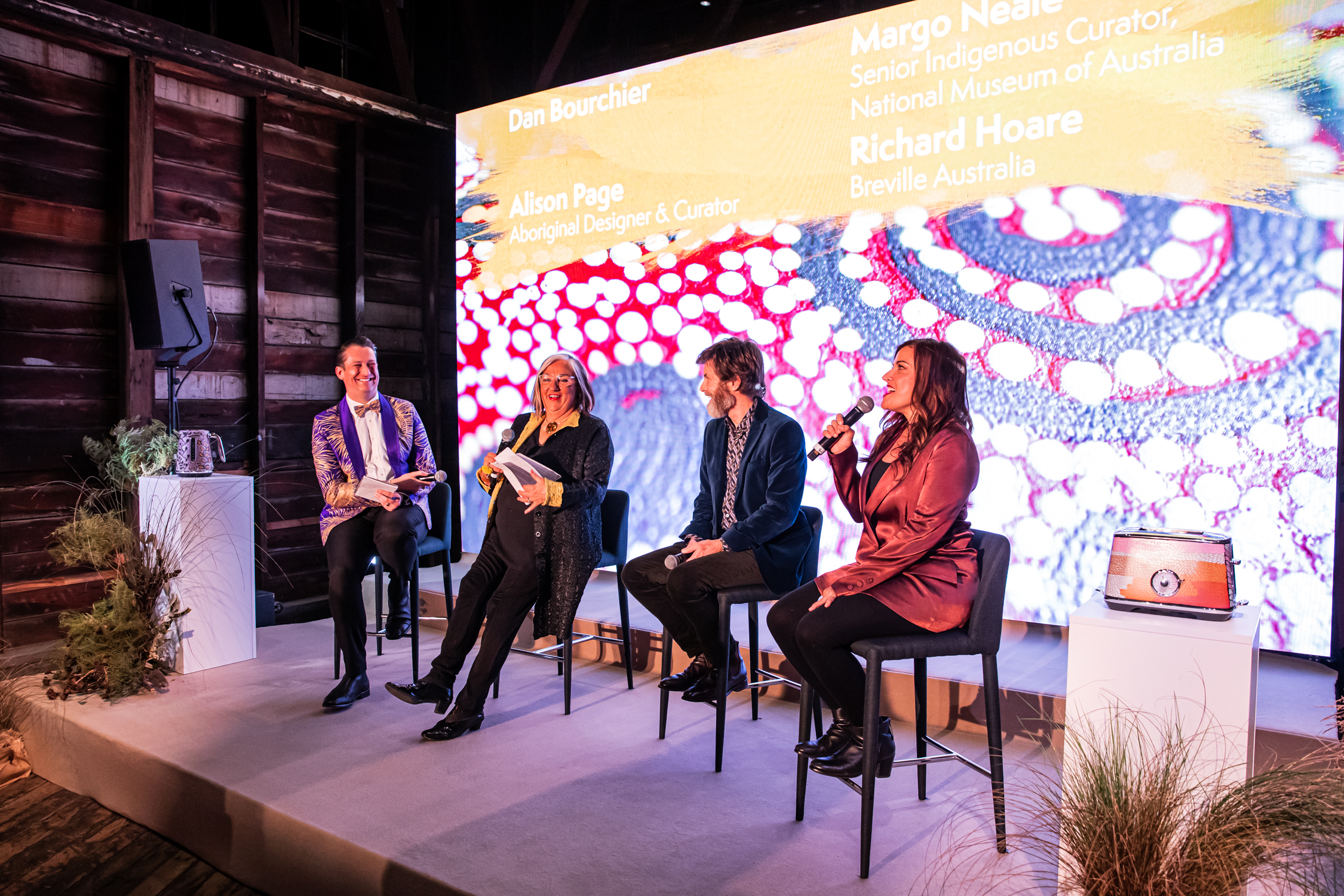 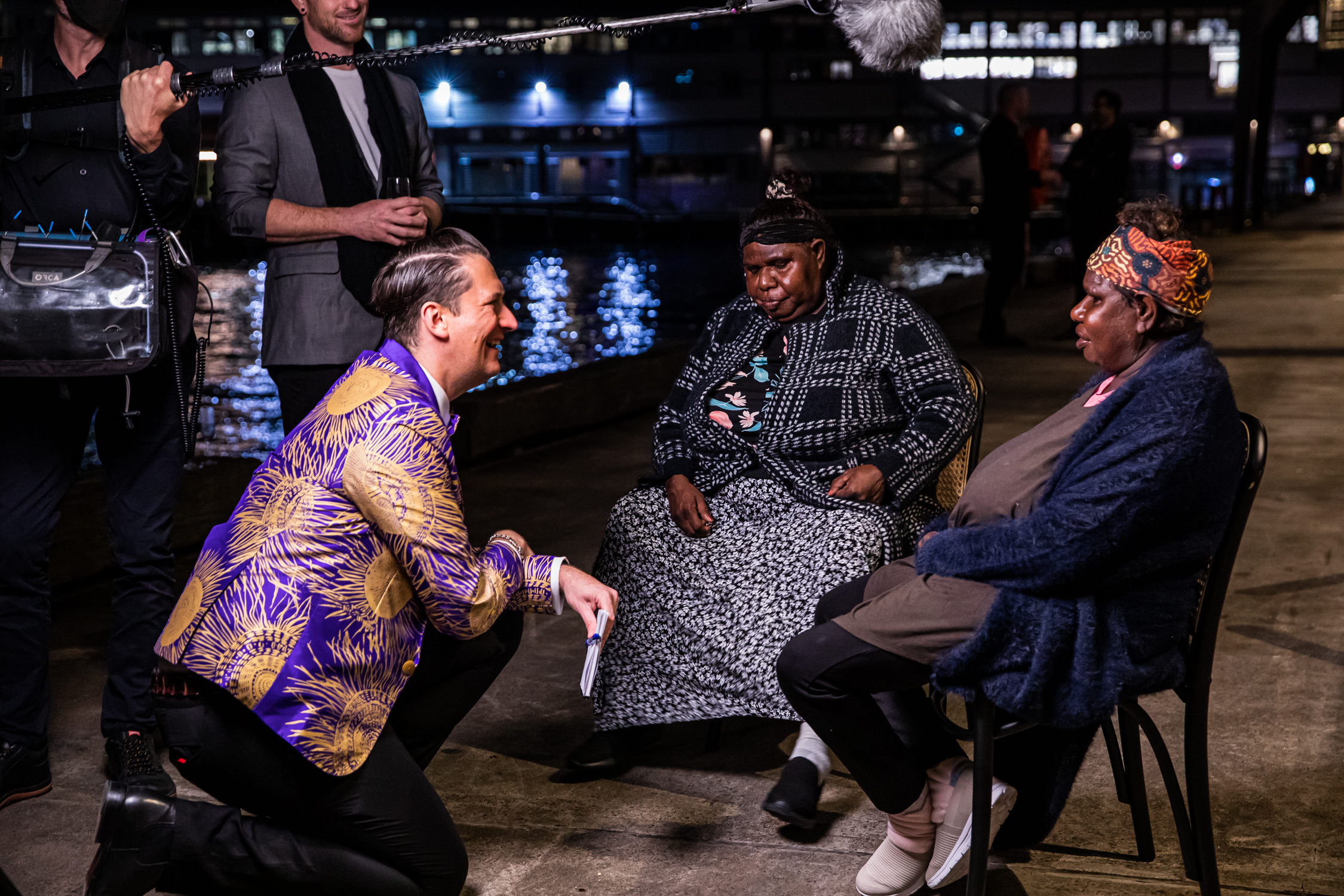 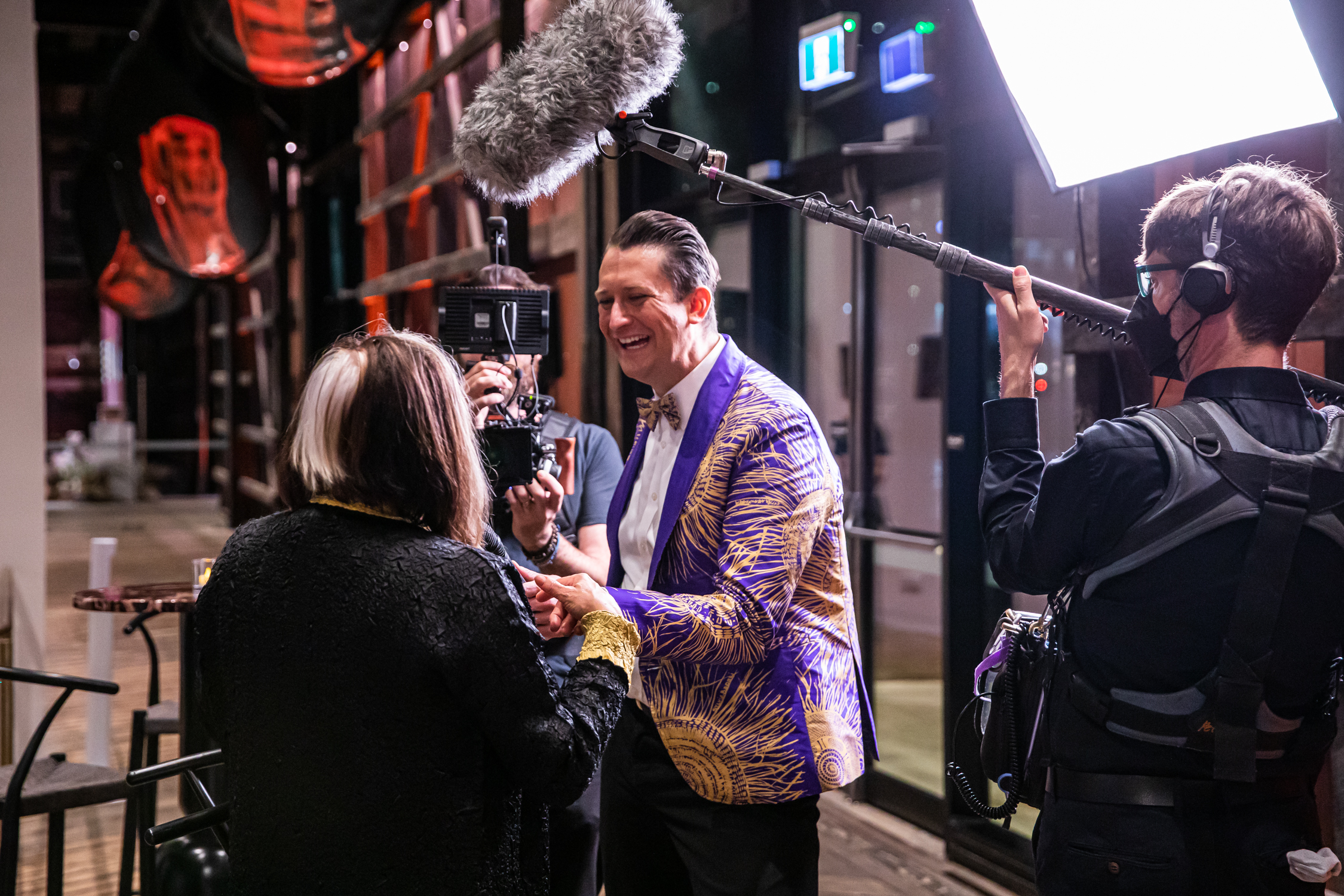 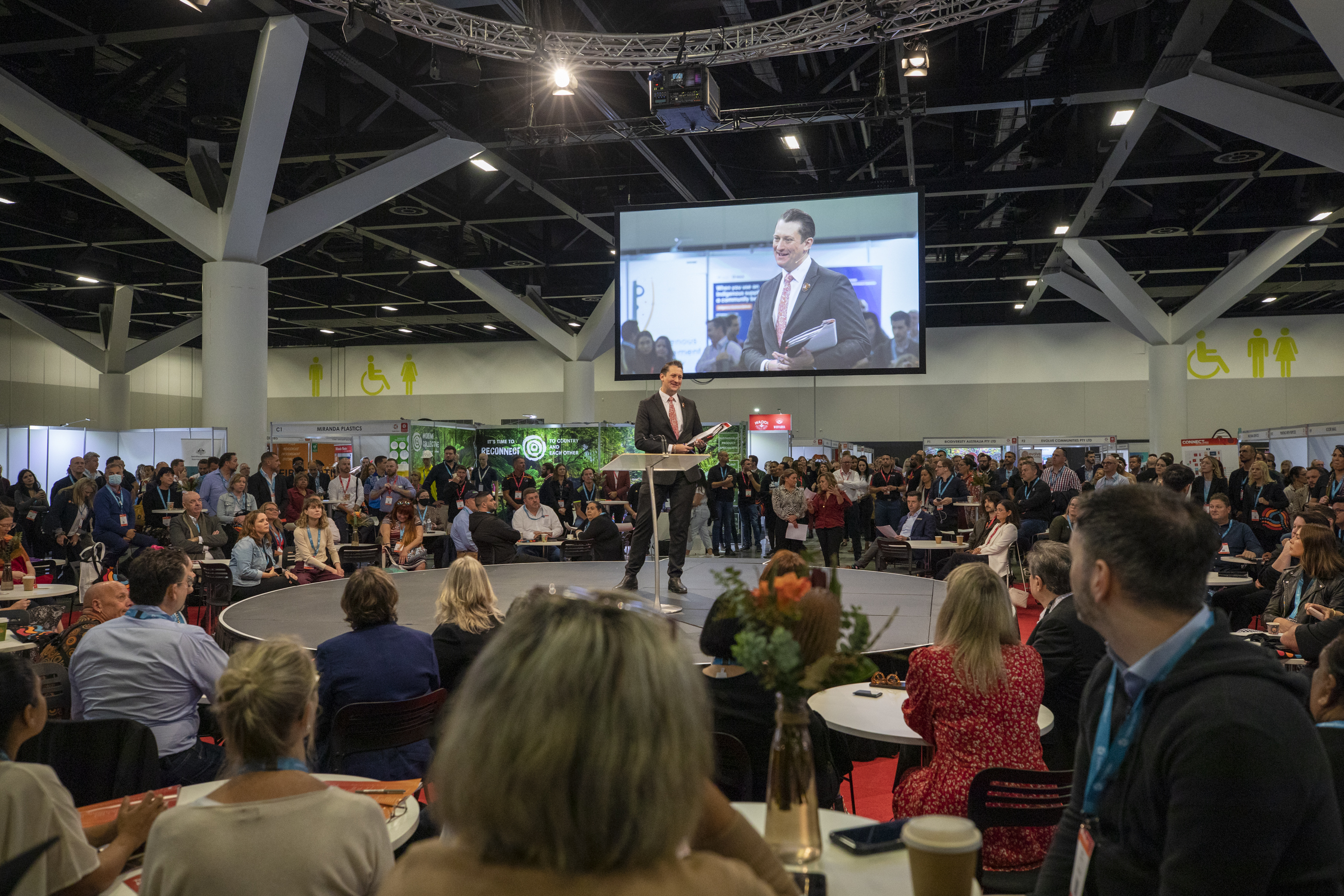 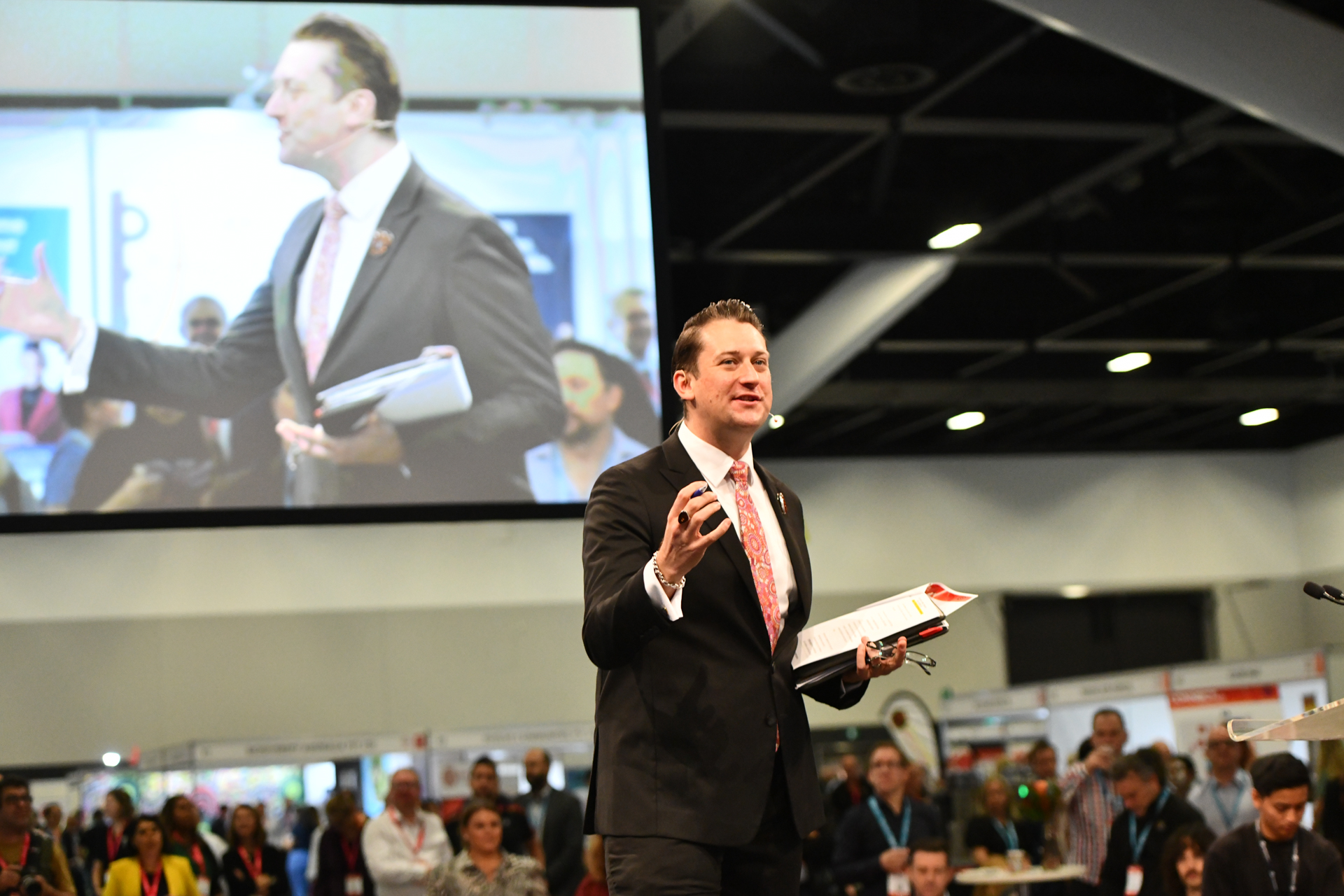 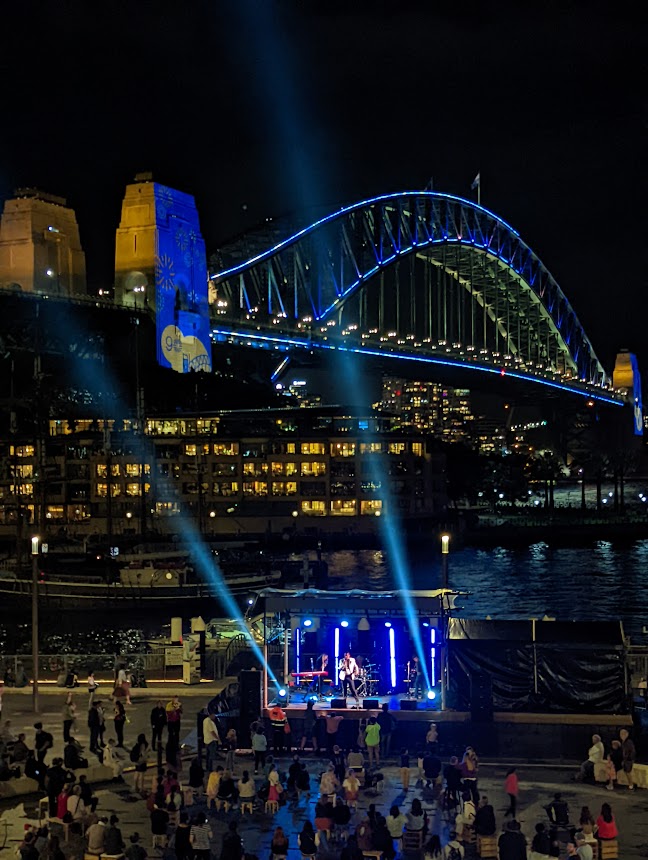