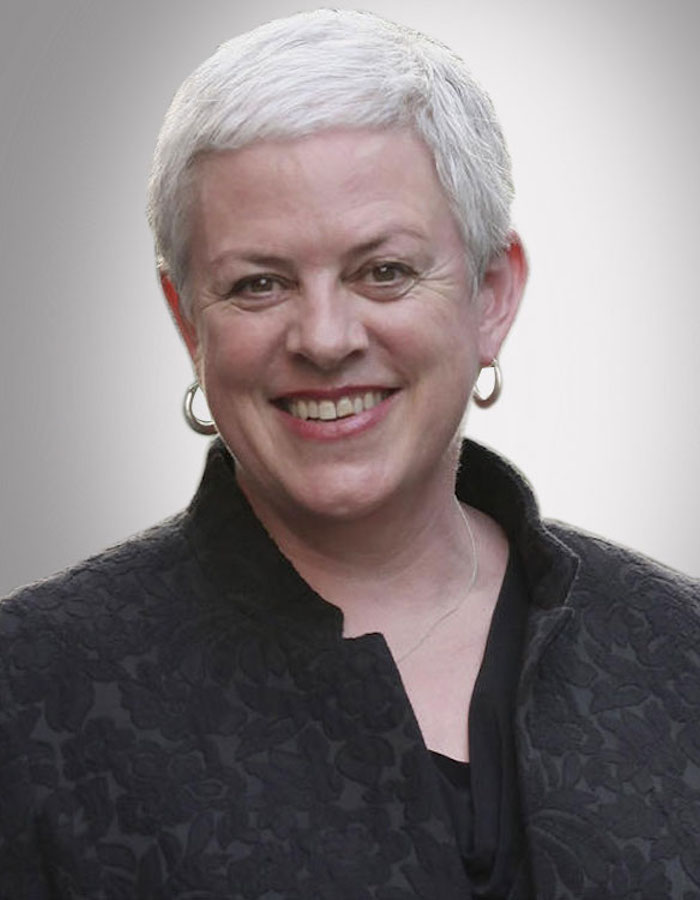 Melanie Brock is one of Japan’s most respected APAC specialists. She uniquely combines practical commercial business leadership and language skills to consistently deliver on business, regulatory and partnership outcomes on global and domestic levels.

Melanie has an excellent network in Japan’s corporate, political and government sectors – her network of senior Japanese politicians and executives is unique.

Melanie is Chair Emeritus of the Australian and New Zealand Chamber of Commerce in Japan having completed over six years as Chair. She is a member of the ‘Australia Japan Business Co-operation Committee’ (AJBCC). Melanie was appointed as a non executive director to the board of Sega Sammy Holdings in June 2019. Other positions include five years on the Australia Japan Foundation, Regional Manager, Meat & Livestock Australia – Japan.

Melanie remains passionate about assisting with reconstruction activities in areas of Japan effected by the earthquake and tsunami in 2011. She was awarded an honorary ambassadorship in several towns in the Tohoku area for her work in Tohoku post 3.11.

Favourite Animal:
Fish
GET IN TOUCH 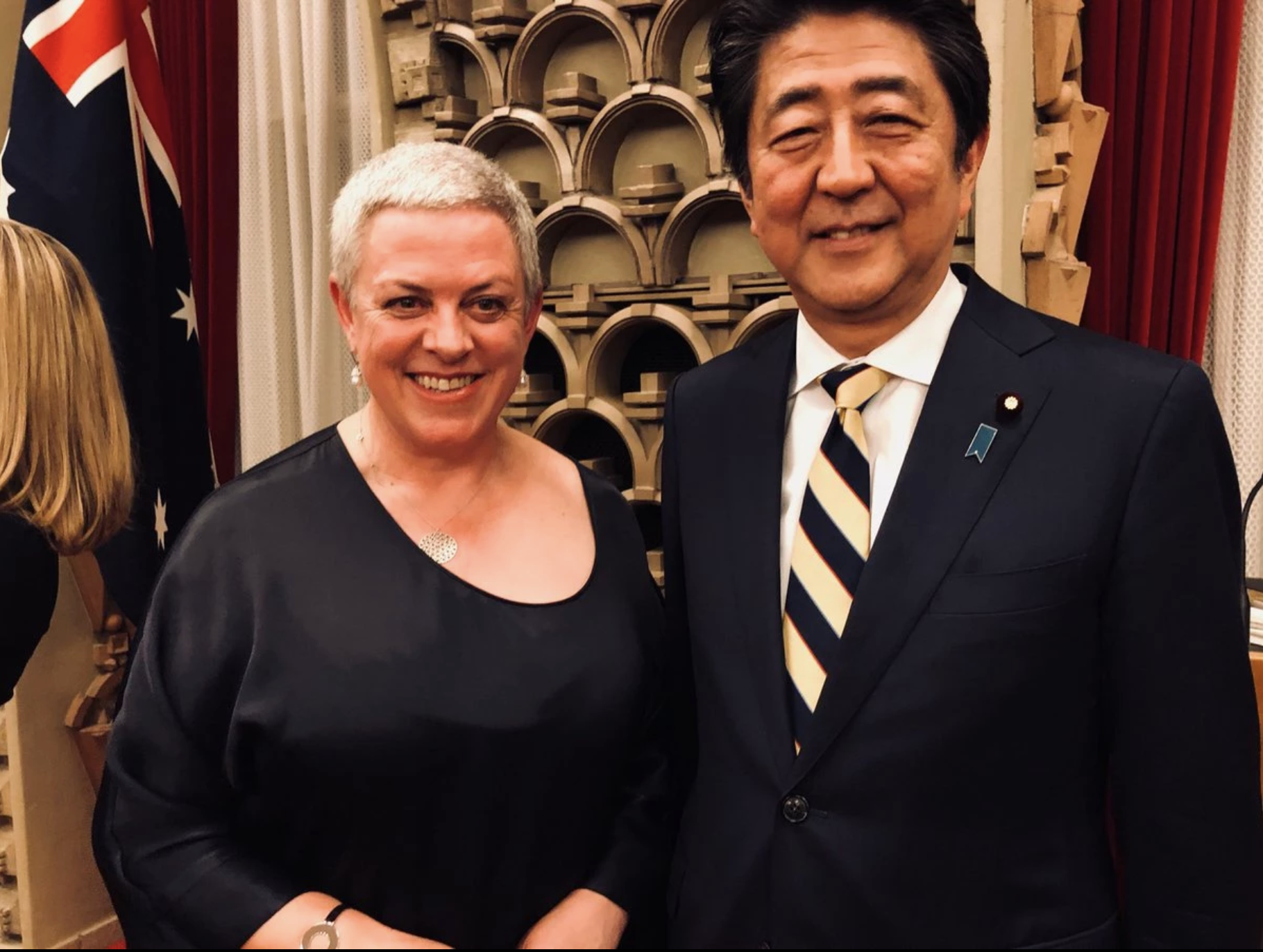 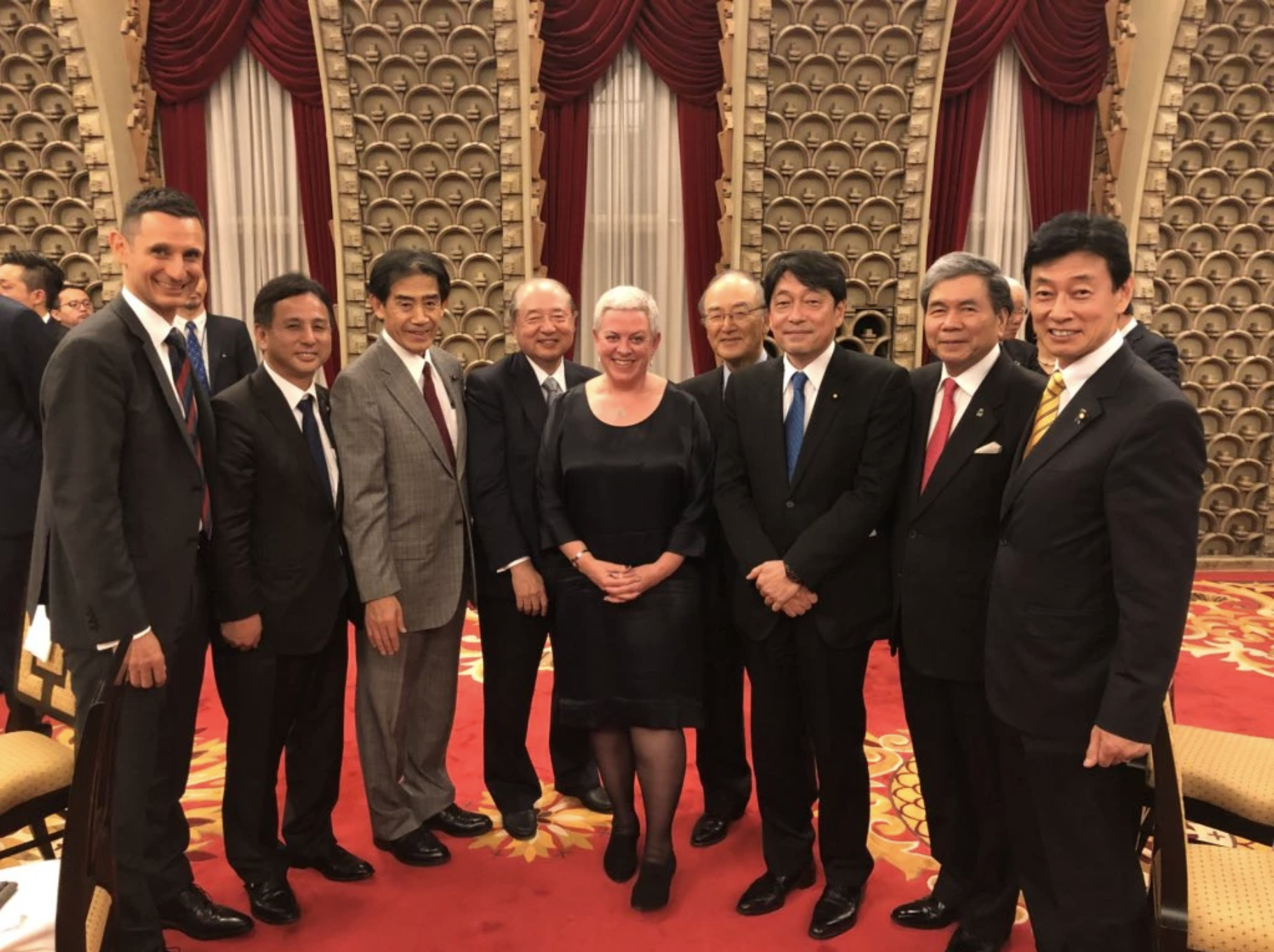