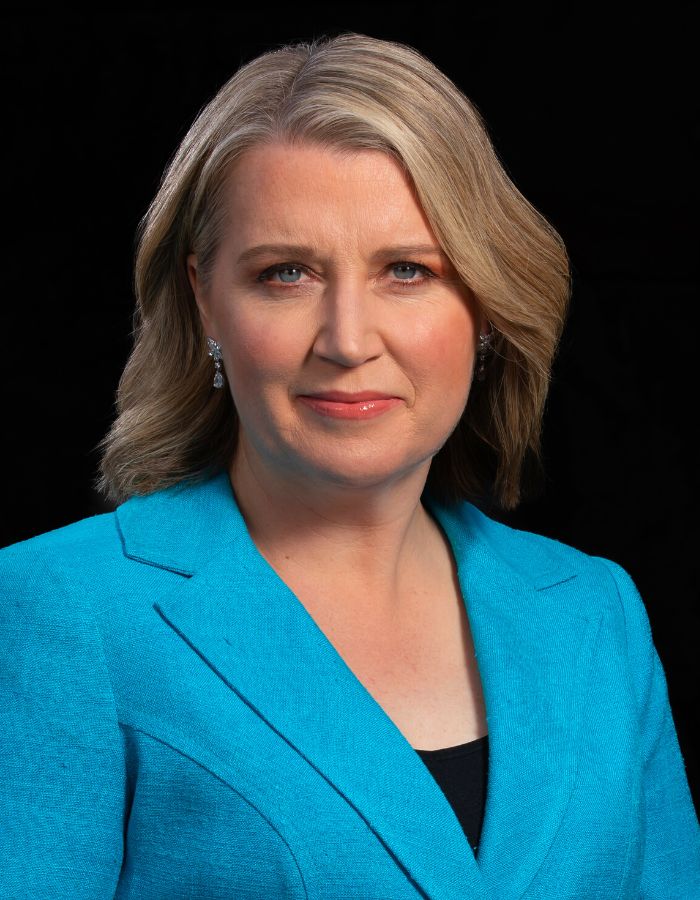 Adrienne Francis is a popular radio, television and digital journalist and presenter for ABC Canberra. In 2023 she anchors ABC Canberra’s 7pm news on Monday and Tuesday nights.

During her more than nineteen-year career with the ABC she has presented the ABC’s flagship TV and Radio News bulletins in the ACT and Northern Territory and was a current affairs reporter for 7.30 ACT, one of Canberra’s most watched TV programs.

Adrienne began her career with ABC Local Radio in 2003, where she worked across outback northern Australia. She worked as a specialist rural journalist based out of Katherine and Kununurra, before becoming presenter of the Northern Territory Country Hour in Darwin. She returned to Local Radio to host Saturday Breakfast on ABC Radio Canberra and a wide variety of other programs in recent years.

Adrienne spent her early years between Sydney and Jindabyne in the Snowy Mountains of New South Wales. She originally studied agricultural science at the University of Sydney before pursuing a media career. 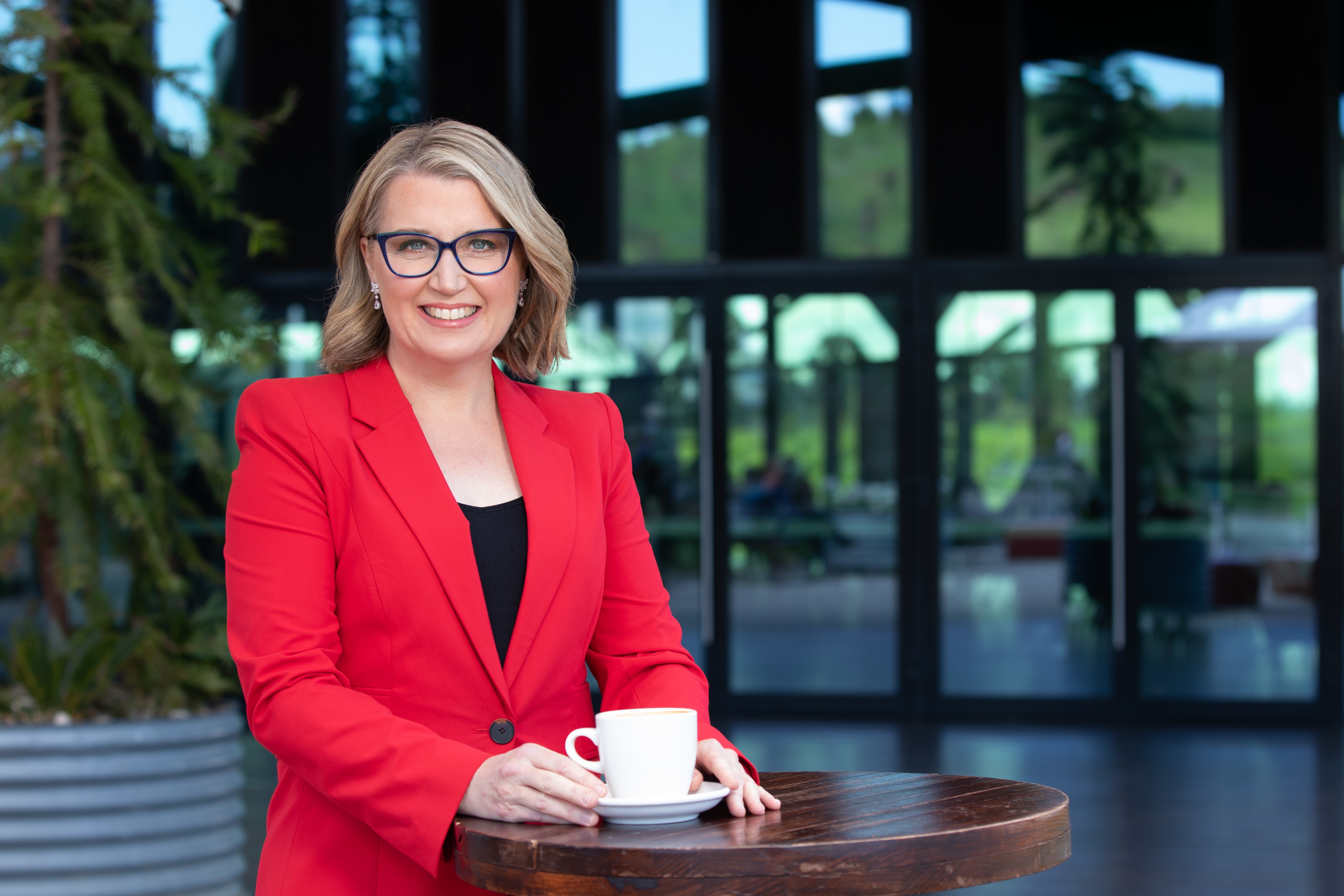 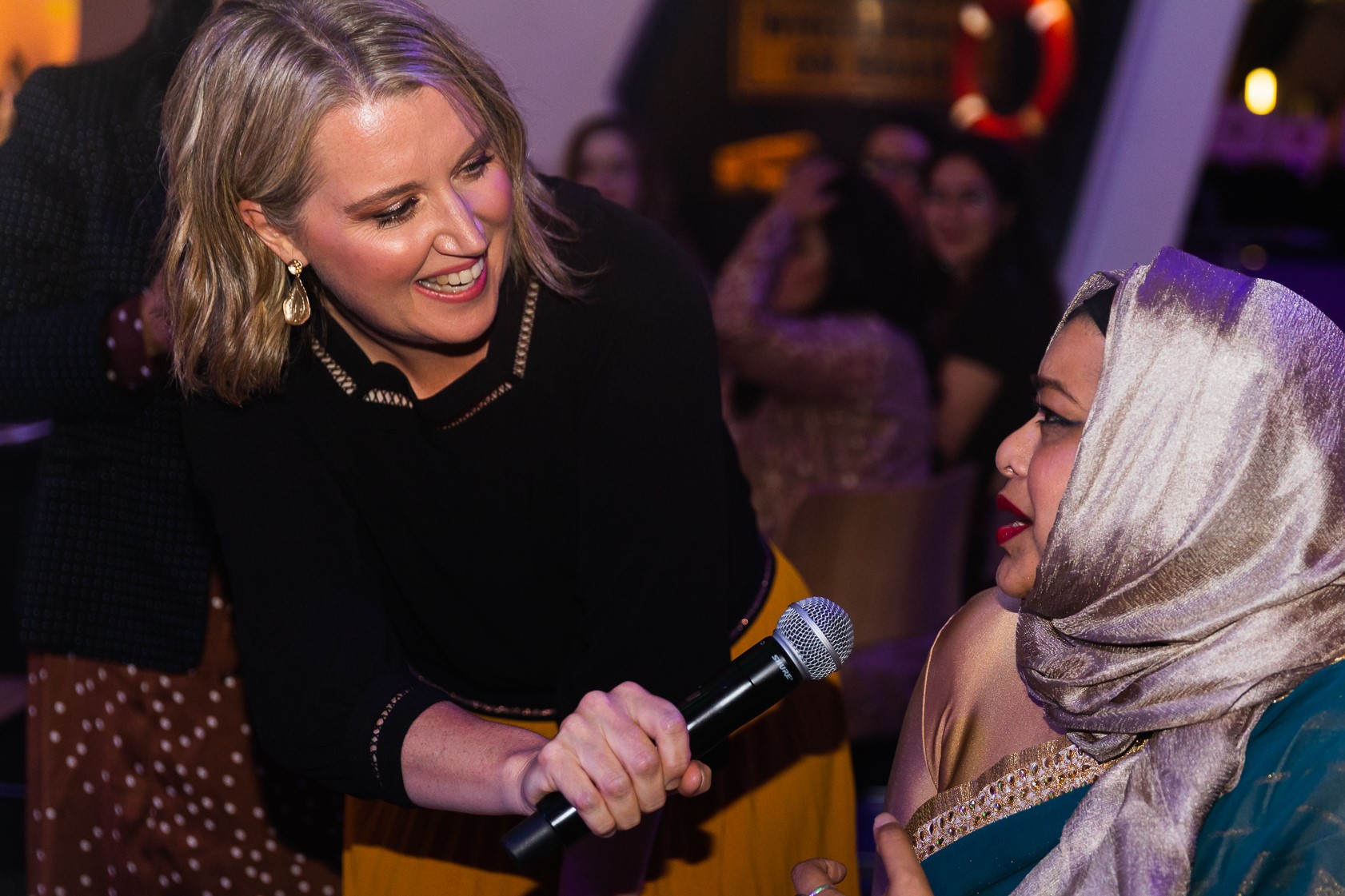 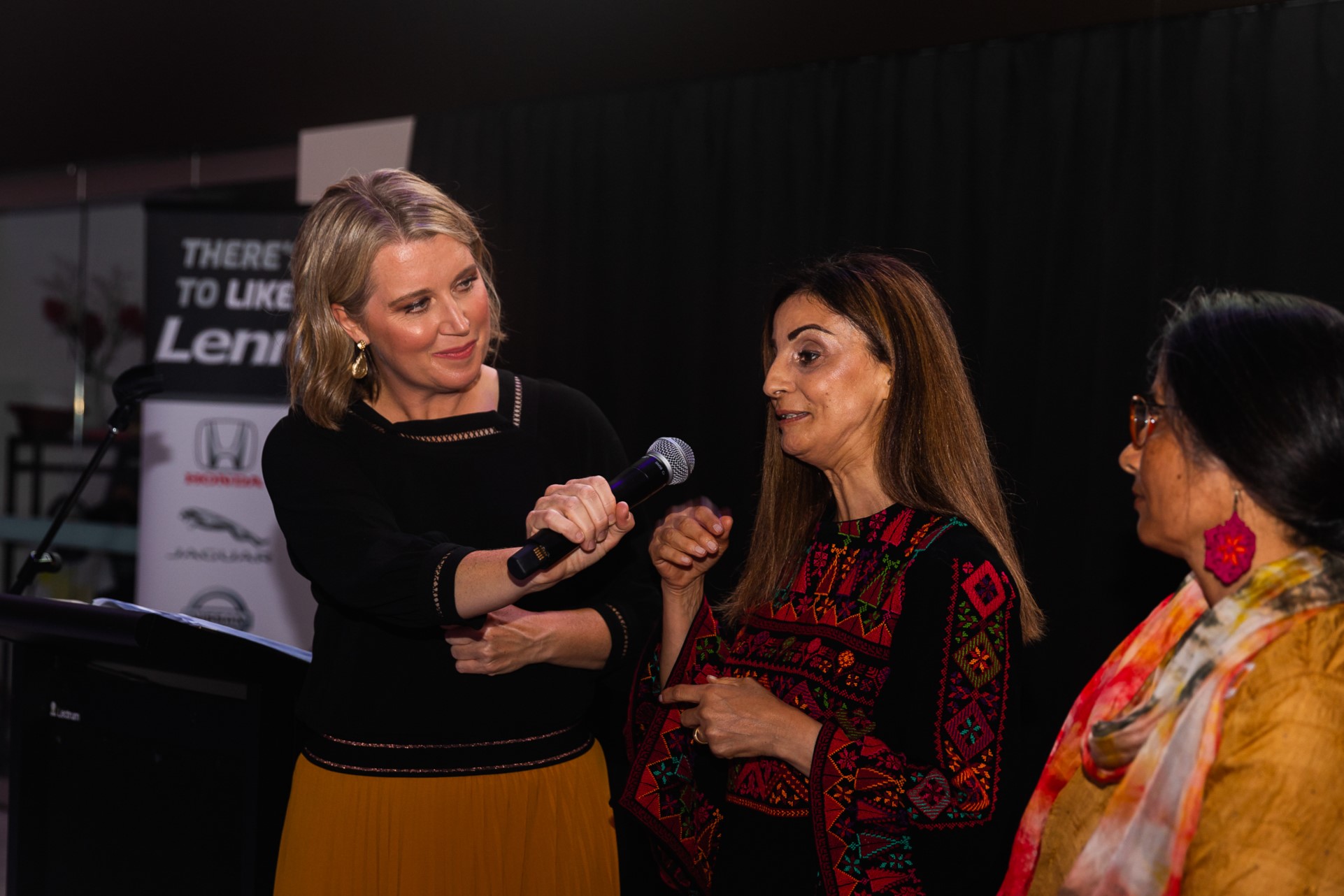 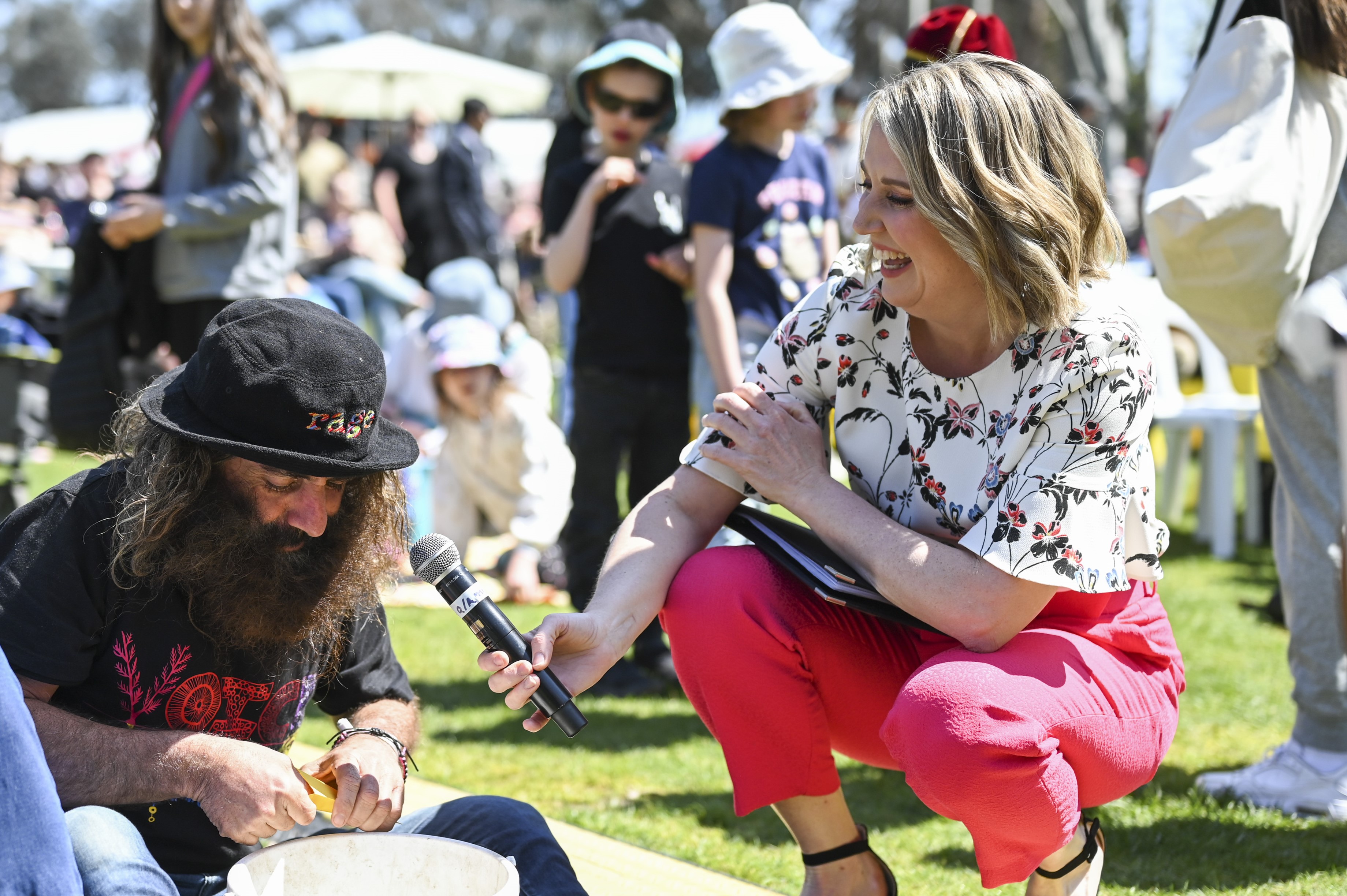 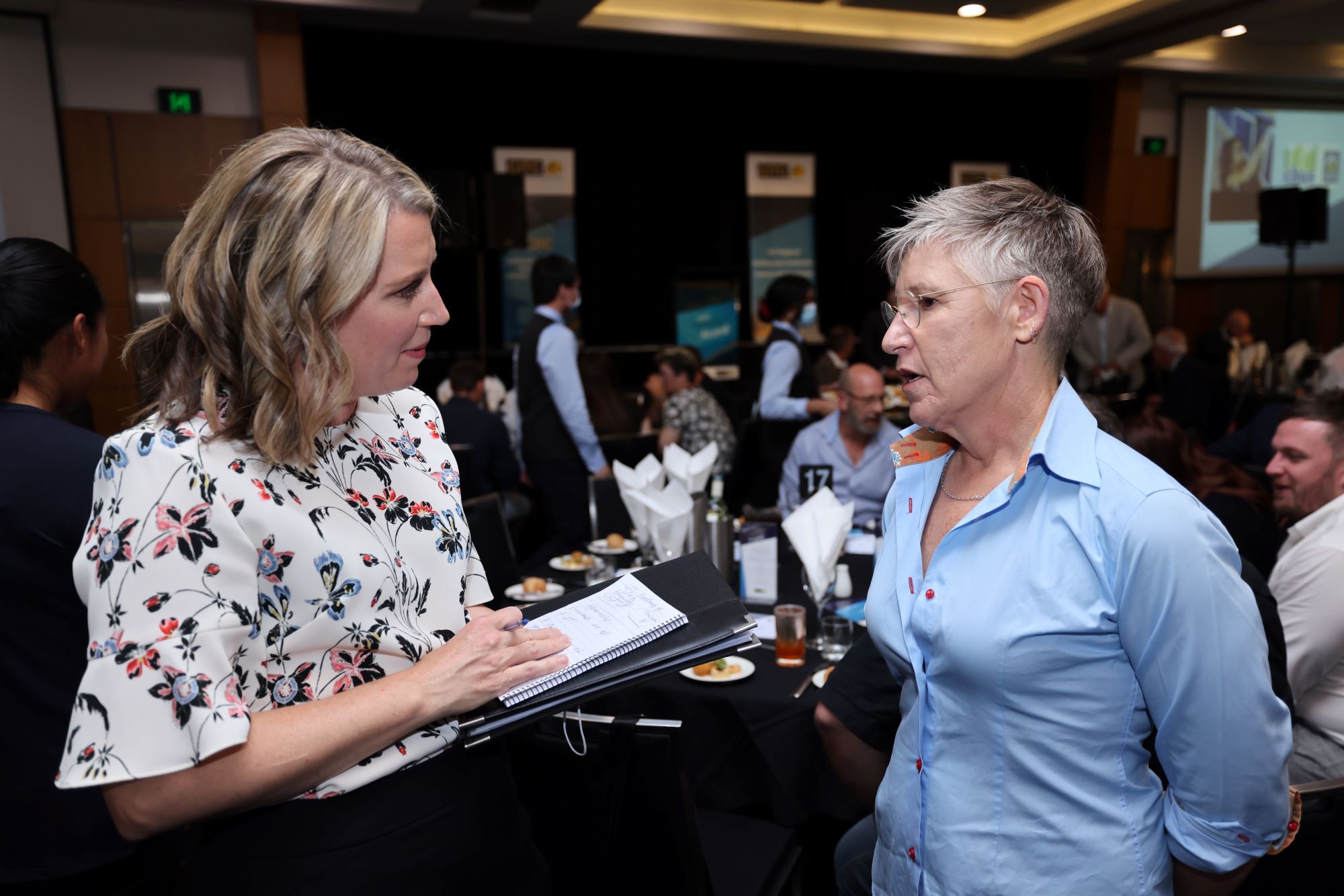 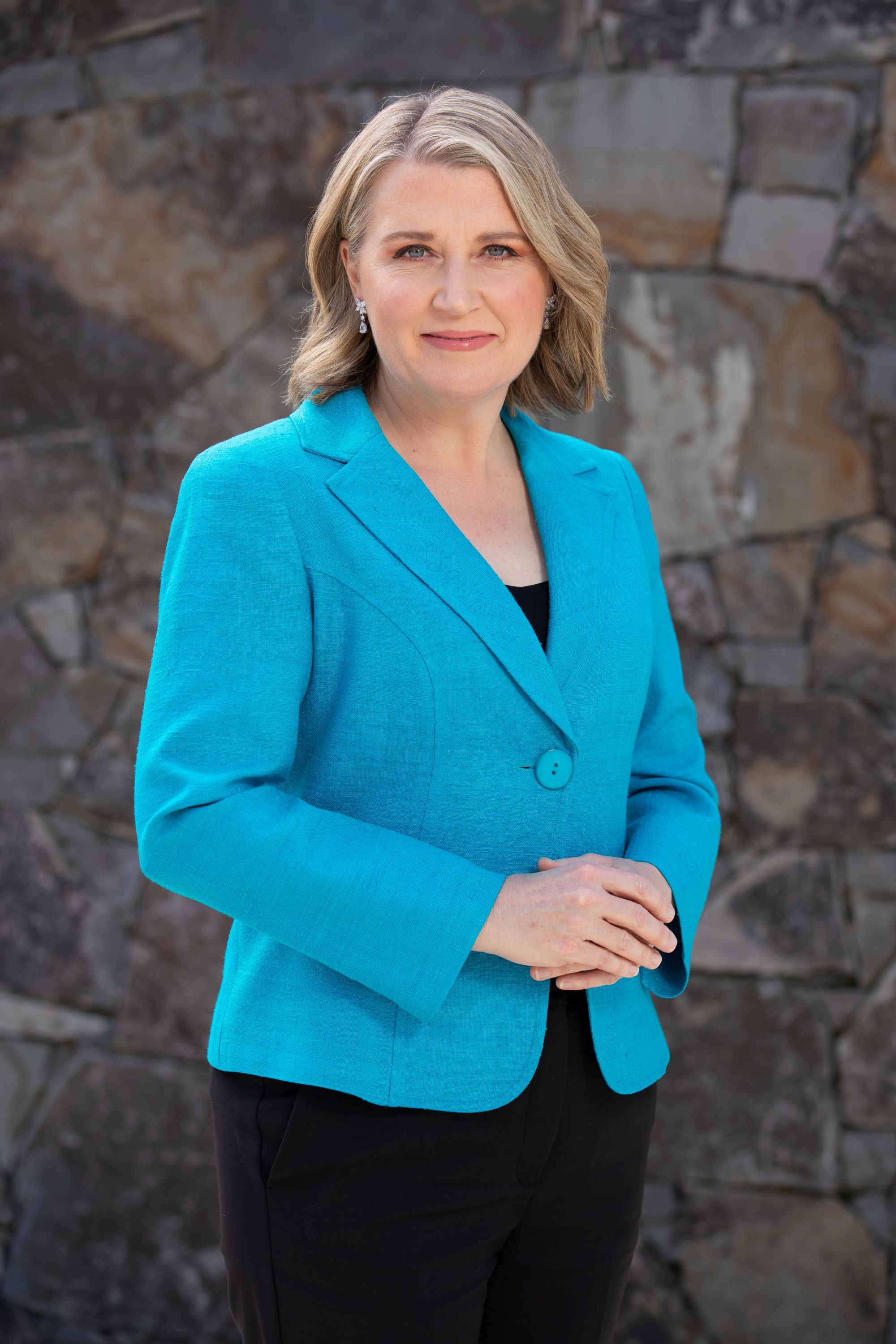