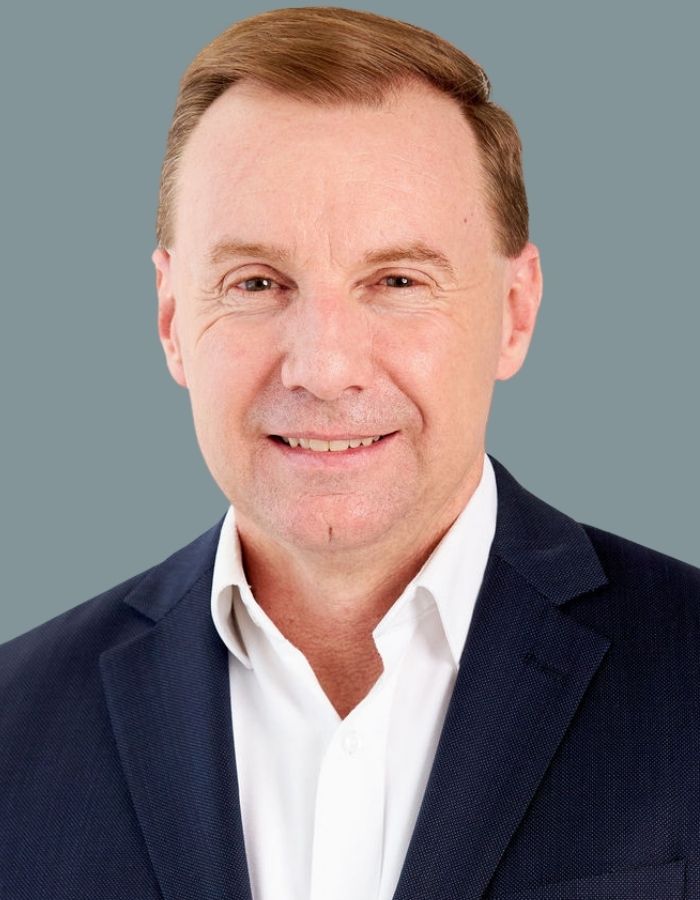 Mick Ryan is a highly skilled leader and strategist with more than three decades of experience working senior roles in the Australian military and beyond. Mick is a collegiate and empathetic leader, and he is valued for his strong work ethic, inculcation of learning cultures, and high levels of integrity. Mick’s work reaches a global audience, and he is a recognised expert in leadership, institutional strategy, technology, organisational adaptation and change management, institutional reform, and adaptation. A prolific writer and speaker, Mick’s expertise in thinking about and preparing for the future is sought after by institutions in Australia, the United States, India, Canada and the United Kingdom. He has appeared in the media with organisations such as CNN International, NDTV (India) and ABC TV in Australia.

Mick likes to challenge the status quo, to lead and nurture ‘responsible rebelliousness’. He was the inaugural President of the Defence Entrepreneurs Forum, and has established different real world and virtual fora for innovation and collaboration.

Favourite Animal:
Kangaroo
GET IN TOUCH 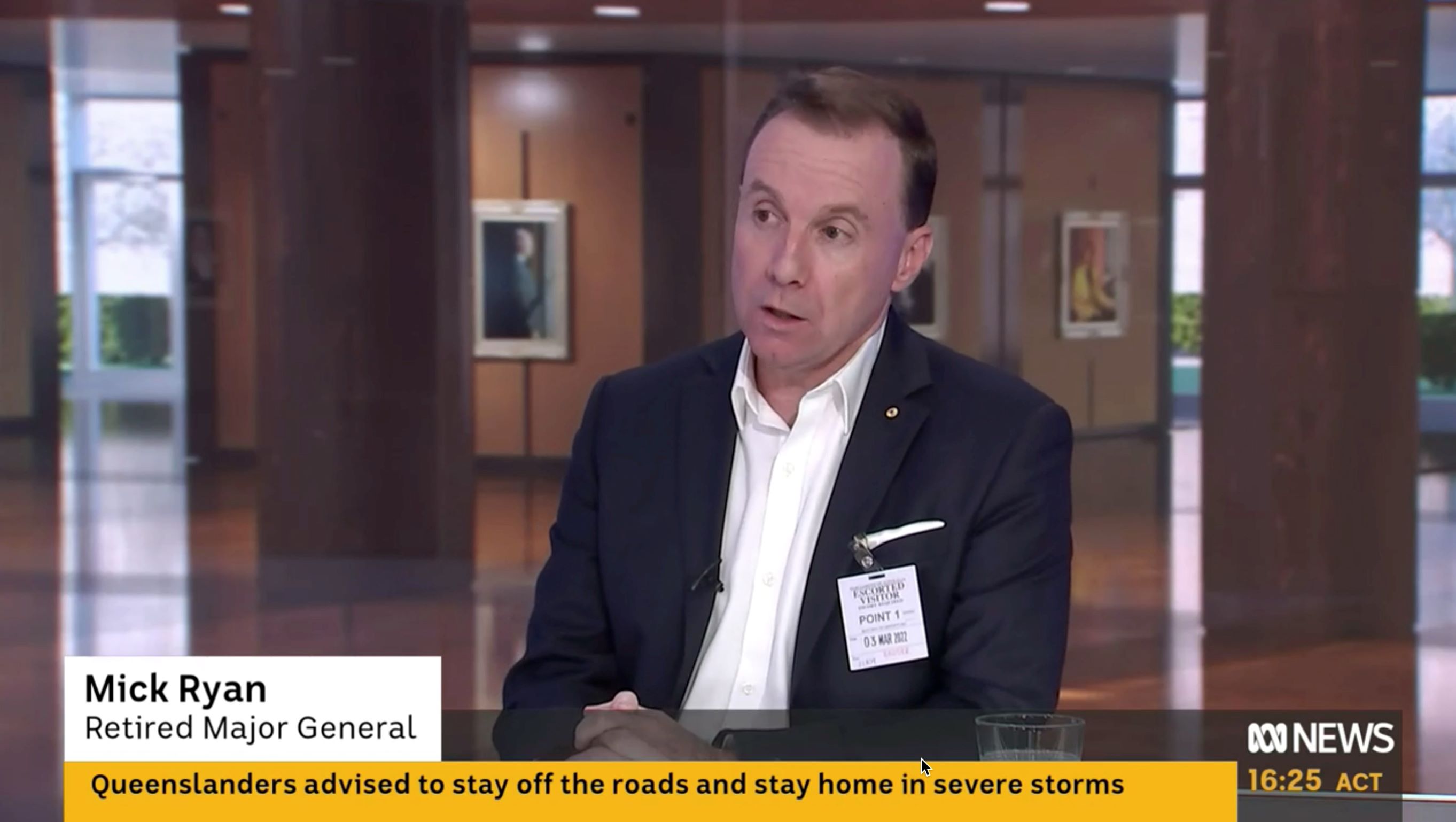 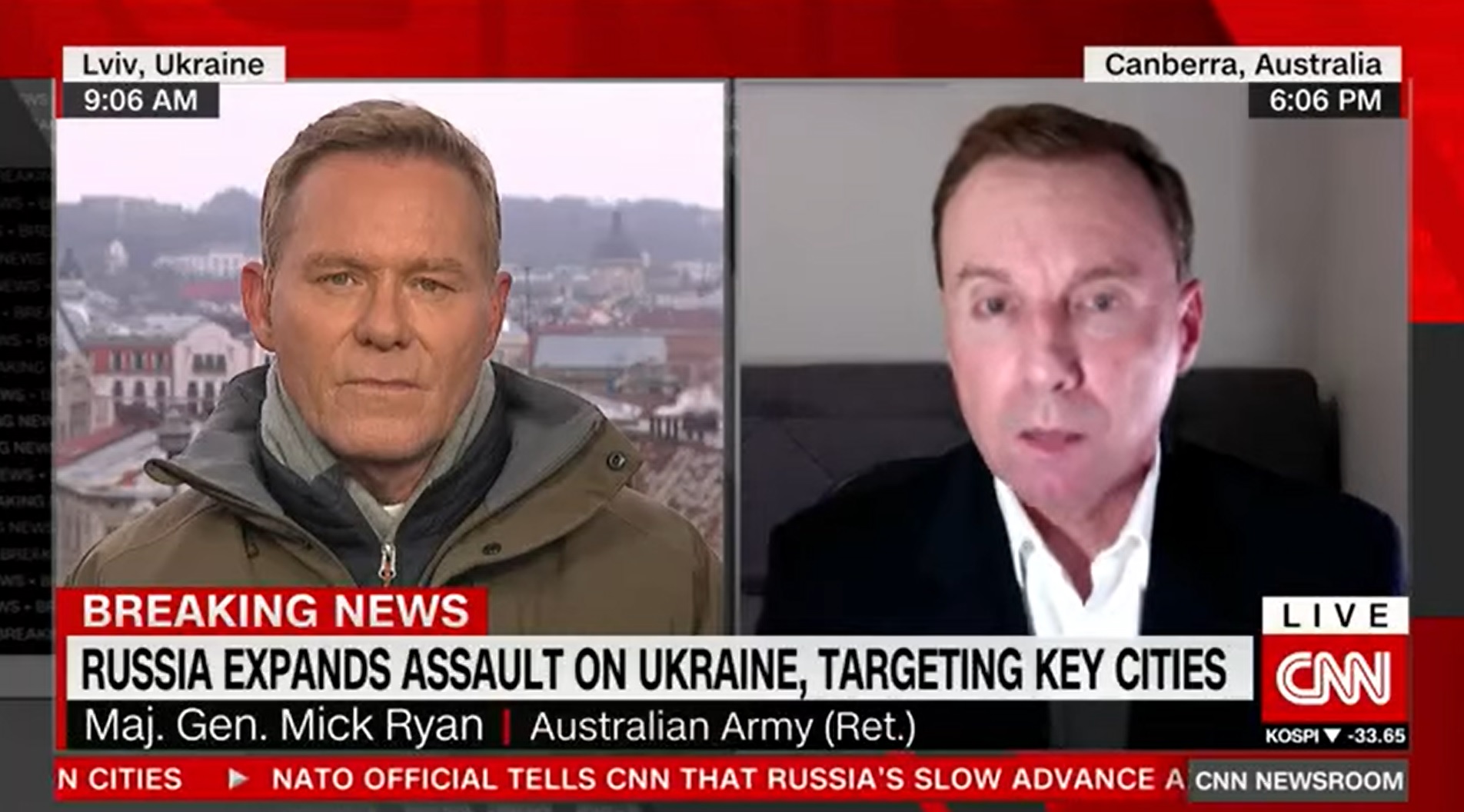